Personalized the URL from your profile.
pangian.com/user/
Note: Your custom URL must contain 3-100 letters or numbers. Please do not use spaces, symbols, or special characters.
Cancel Save
Tamara Diez | Pangian Open Modal
Skip to content 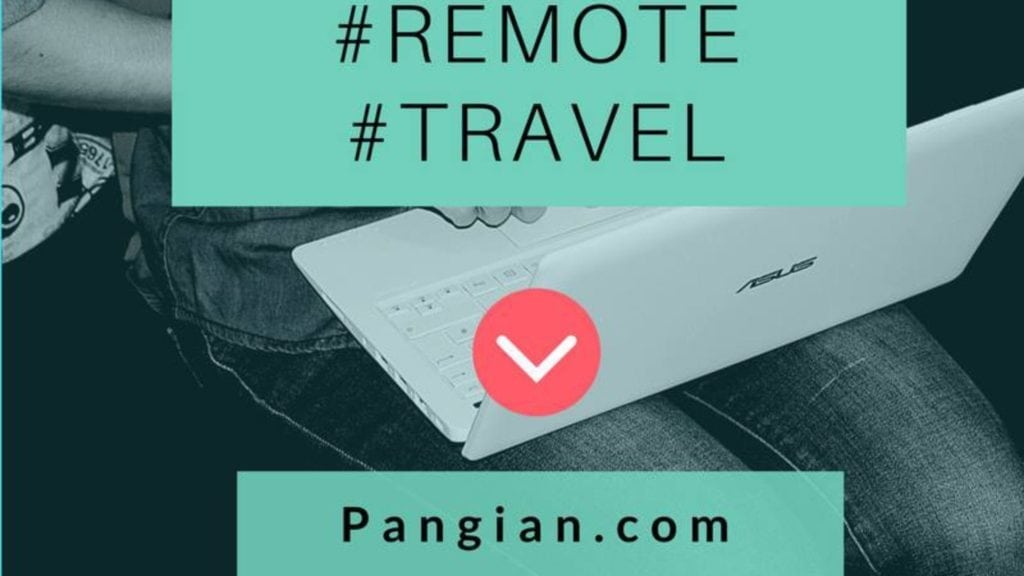 Add Friend
Add Friend
Tamara
I am a multi local. I'd love to be rich just to be learning all my life. The world can teach you many things and I believe you should share these leanings to help others. Drop me a line, I'll reply for sure
This user account status is Approved
followers1
following2
Follow
Message
About About

This user has not added any information to their profile yet.

Assistant of the Cabin Crew manager in all administration tasks and especially performance reviews and department budgeting. On boarding and recruiting were also parts of my duties.

Let us know what you think!

Any cookies that may not be particularly necessary for the website to function and is used specifically to collect user personal data via analytics, ads, other embedded contents are termed as non-necessary cookies. It is mandatory to procure user consent prior to running these cookies on your website.

Open Modal
What kind of job you are looking for?
Let make your profile credible

Note: Your custom URL must contain 3-100 letters or numbers. Please do not use spaces, symbols, or special characters.
Let’s make your profile human friendly. Note: Your custom URL must contain 3-100 letters or numbers. Please do not use spaces, symbols, or special characters.
Close